The 1st of May officially marked the halfway point between the spring and summer. The changes are noticeable now, the lighter and longer days, the grass is green and lush, there are fresh shoots and leaves everywhere. The world around us has burst into life.

You may have seen on the news the naked fire dancing in various parts of Scotland to mark the occasion. Sadly we didn’t partake this year, I’m not sure anyone wants to see that in all honesty, but it does look like lots of fun. Definitely something to keep in mind if I want to traumatise the boys for life! 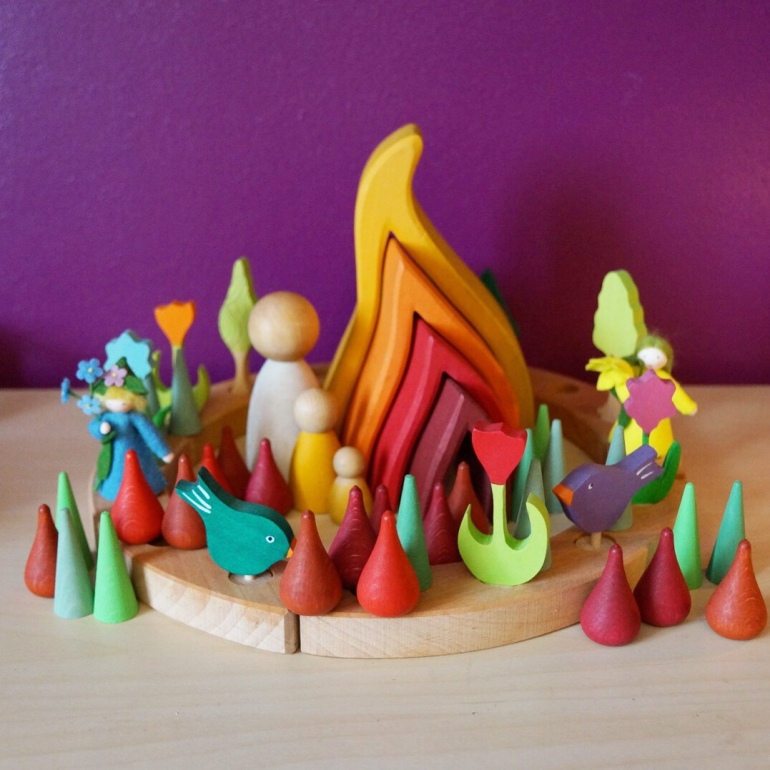 We celebrated by laying and lighting a fresh fire; partly because it was bloody freezing (it’s been weeks since we had one) and partly as a nod to the old ways to mark the turn of the wheel towards Summer. Beltane is all about fire, fertility and flowers, which is a lovely visual in itself. So we made an altar to represent all the parts and talked about each aspect. Moving away from the pastels of spring to the rich brights that the summer will bring.

We lit a candle for our cat Greebo who was sadly taken from us a year ago. This did make it a rather somber occasion but remembering his belligerent antics quickly lifted the mood. I do miss that cat and I’m really sad that we had to explain death to the boys when they were so young. Back to the Earth but never forgotten.

The Wiccans saw Beltane as a time to embrace “Spring Fever” as all the animals come out of hibernation, fuelled with fresh passion and procreation on the mind. Now we are done with babies in this house but we’re definitely lusting for the outdoors!

We’ve bought a pass for Glamis Castle which is only 10 minutes away. There are woodland walks, walled gardens, play parks and beautiful grounds to stomp around in. I fully intend to have a picnic there at least once a week with Loki come rain or shine. I couldn’t resist a photo opportunity with the daffodils last week. 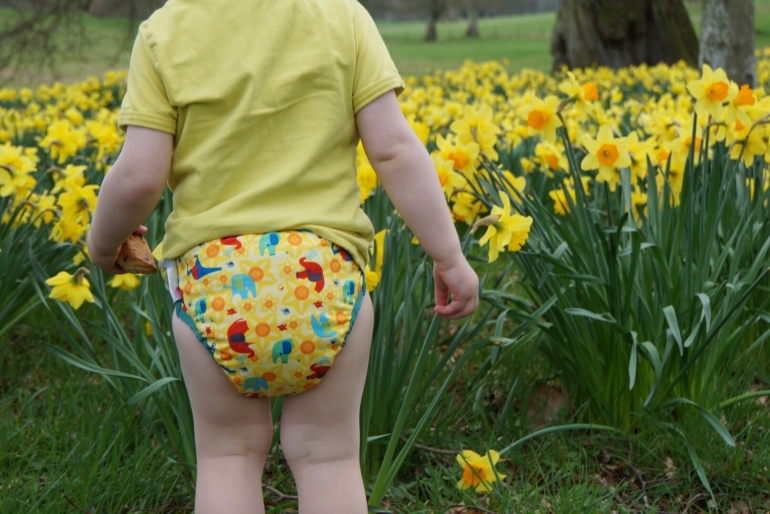 Mark and Oren have been sowing seeds after school for weeks and now the weather has noticeably improved Operation Allotment is back on. I’ll lose them both to our little patch of dirt for the foreseeable methinks! It’ll be worth it though for the courgette and raspberry haul I hope!

Mark had the day off on the 1st and we spent it together with Loki. We visited a potential new Primary School for the boys and after a cheeky breakfast date we decided to put the paperwork in and move them. It was a big decision and one of our first proper bits of adulting. It was hard. Adulting is hard! 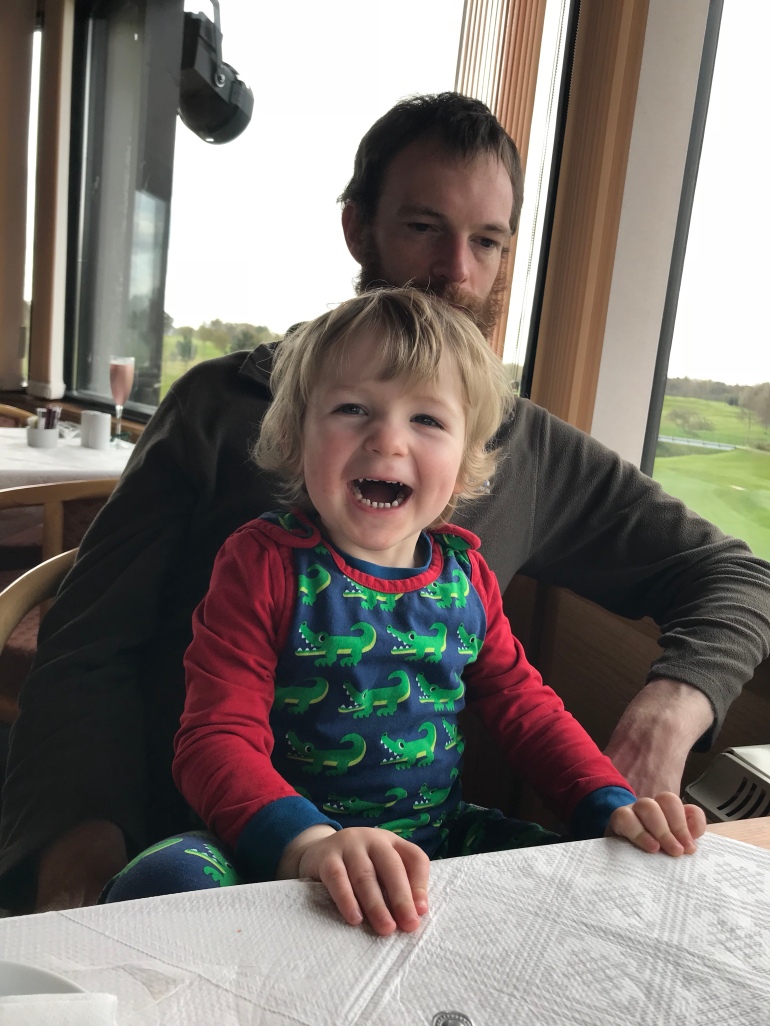 I think we’ve made the right decision. This new school is smaller and has a real community feel. It’s got so much potential and I think they’re going to really thrive there. They start next week and we’re all excited for the new change ahead. I will miss them all holding hands on the walk to school though as I’ll be driving them now.

While we watched the fire burn that evening we all told each other our hopes and dreams for the coming weeks.

The sun has set on the first half of Spring and it’s now going to rise in the second half. Bring on the summer and I hope it’s filled with more than a little bit of magic!